The South Luangwa National Park marks the end of the Great Rift Valley, one of the last remaining unspoiled wilderness areas and possibly the finest wildlife sanctuary in Africa - a claim which is not an overstatement. It is through this 9050sq kilometer National Park that the great meandering Luangwa River runs, with its oxbow lagoons, tributaries, riverine supported woodlands and large plains, all of which play host to huge concentrations of game including elephant, buffalo, leopard, lion, giraffe, hippo and over 450 species of birds.

Situated in the exclusive Nsefu Sector on a magnificent meander on the Luangwa River across which elephants often cross lies the historic camp Nsefu. Nsefu is one steeped in history and was built in 1951 and barring some upgrades the camp and rooms are still in the same place in the original style. The Nsefu sector was first pronounced a game reserve in 1966 some five years before the South Luangwa was even declared and has always been recognized as an outstanding game-viewing area. Robin Pope Safaris took over Nsefu in 1998, spent a year upgrading it and opened it the following July.

The camp welcomes just twelve guests in six original brick and thatch rondavels with en-suite facilities, each room opening up to what can simply be described as the best view in the South Luangwa.

· An option of day or night drives. · Toyota Landcruisers with two-tier seats (three-tier for groups/families) are used - a "window" seat (i.e. two people per row) for everyone. · Open-top vehicles, affording you total 360-degree vision.

· The walks are led by our knowledgeable guides and escorted by an armed National Park scout. · Our guiding team is very passionate and will certainly impart some amazing bush insights at a level that will surprise you.

a special treat indeed for guests in the Emerald Season… · From the end of December/January to around April. · Explore the lagoons for enhanced game viewing and birding.

· A visit to Kawaza Village and the schools is often remembered years later by our guests as the most rewarding part of their visit to Africa. This gives a more holistic experience of the Luangwa Valley. · Alternatively take a stroll within the community around the Mfuwe area which is bustling – small “dukas” (shops), the market, bars, and people offering various skills.

· A charitable trust for the school children of the Luangwa Valley to teach them about wildlife and conservation. · Great activity for the children especially.

· For unique locally produced hand-painted textiles, drawing inspiration from the stunning Zambian wildlife and surroundings. · A perfect place to buy a souvenir or two of your Zambian experience... 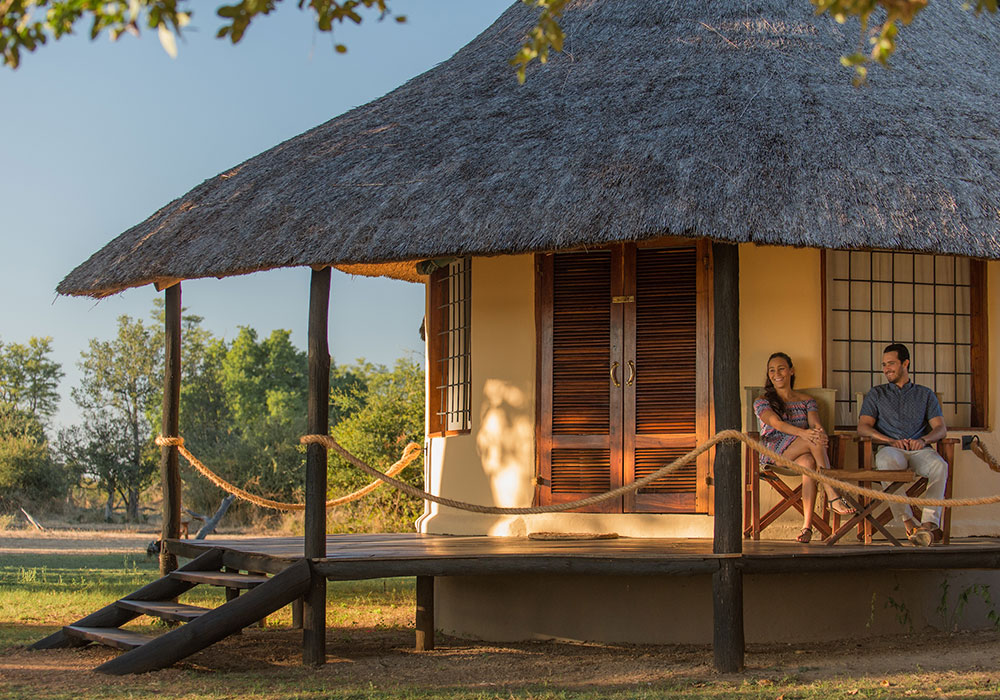 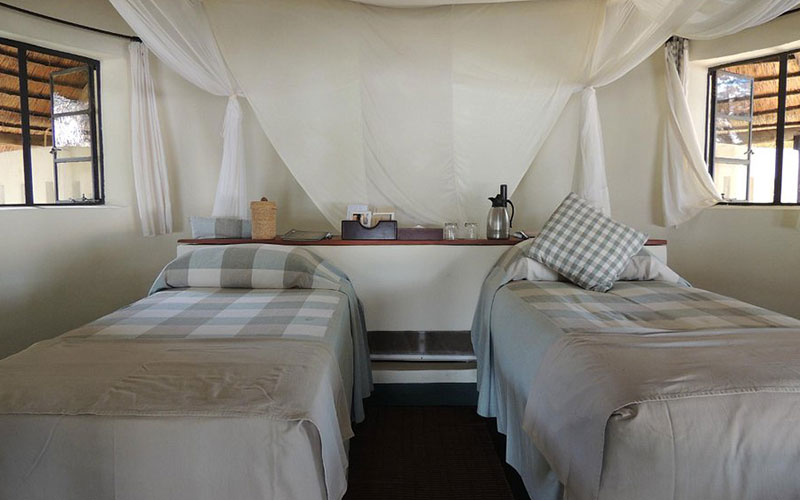 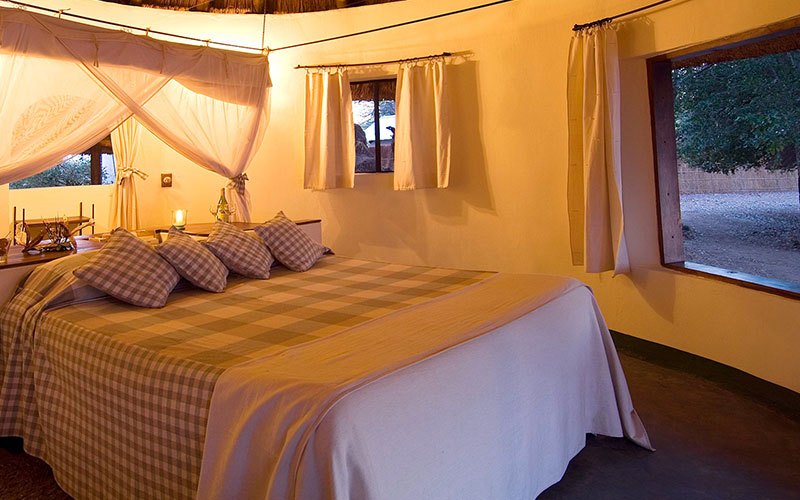 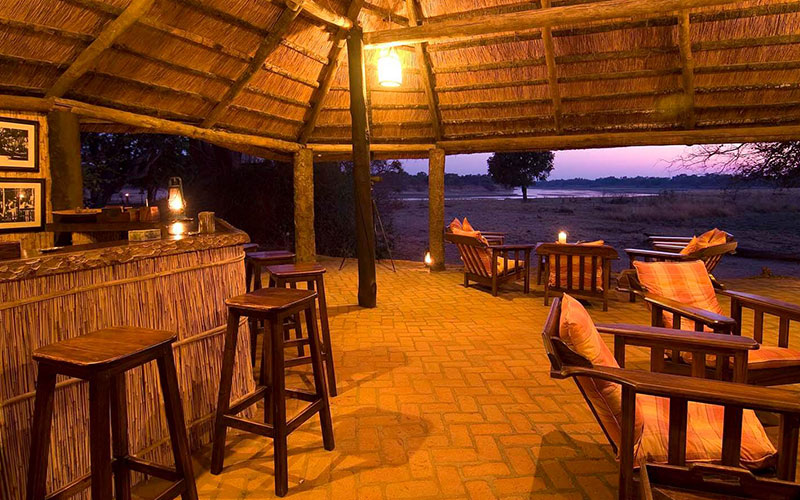