Africa' has a seductive appeal for many would-be travellers, and South Africa Destinations offer such an extensive variety of breath-taking holidays and experiences throughout the year. South Africa Safari offers the visitor a multitude of popular destinations; from Cape Town to the Kruger Park and Garden Route and the pleasure resort of Sun City; are a few of the much sought after stops on any itinerary.

OR Tambo International Airport and 17 More... 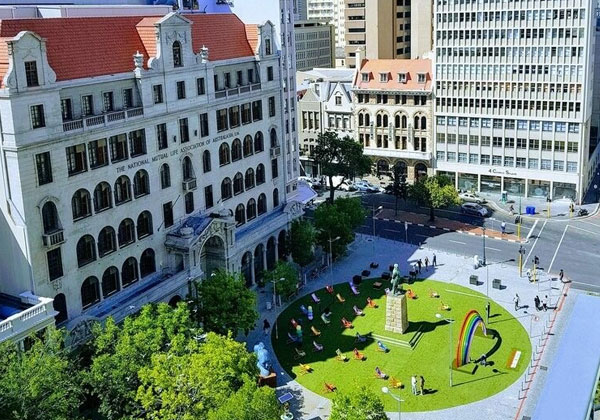 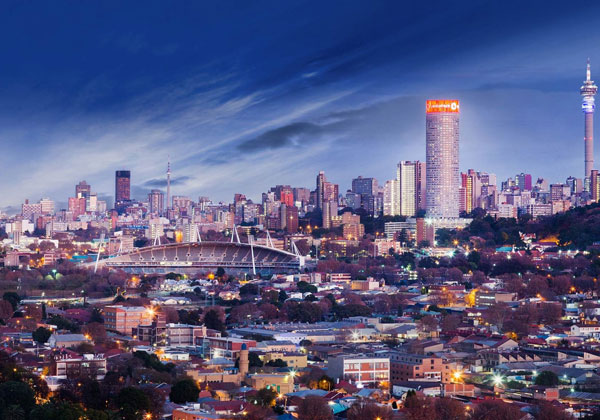 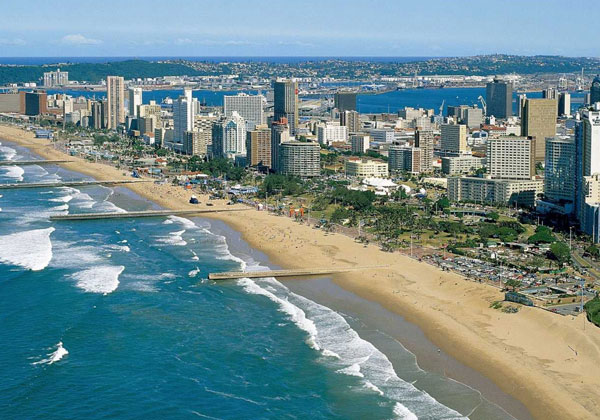 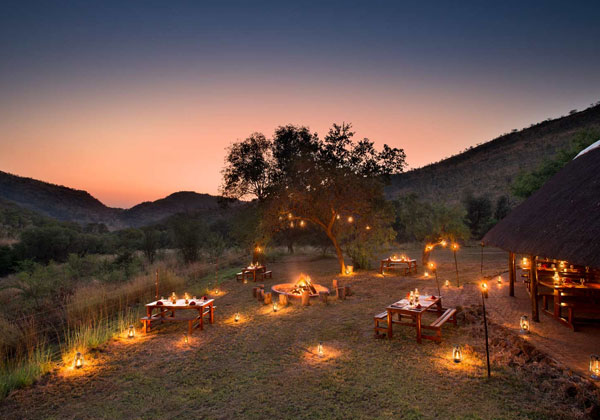 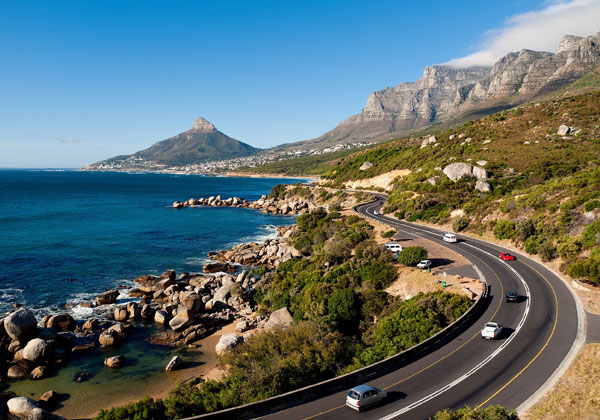 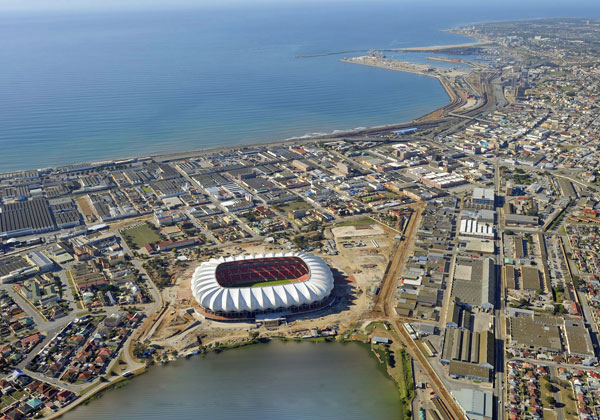 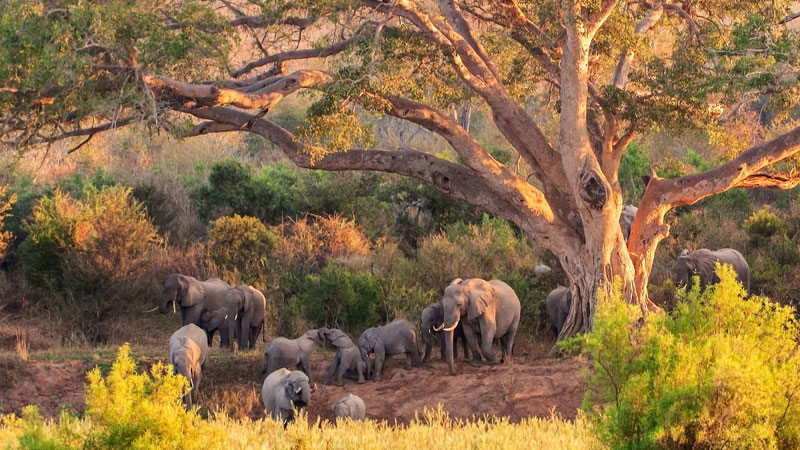 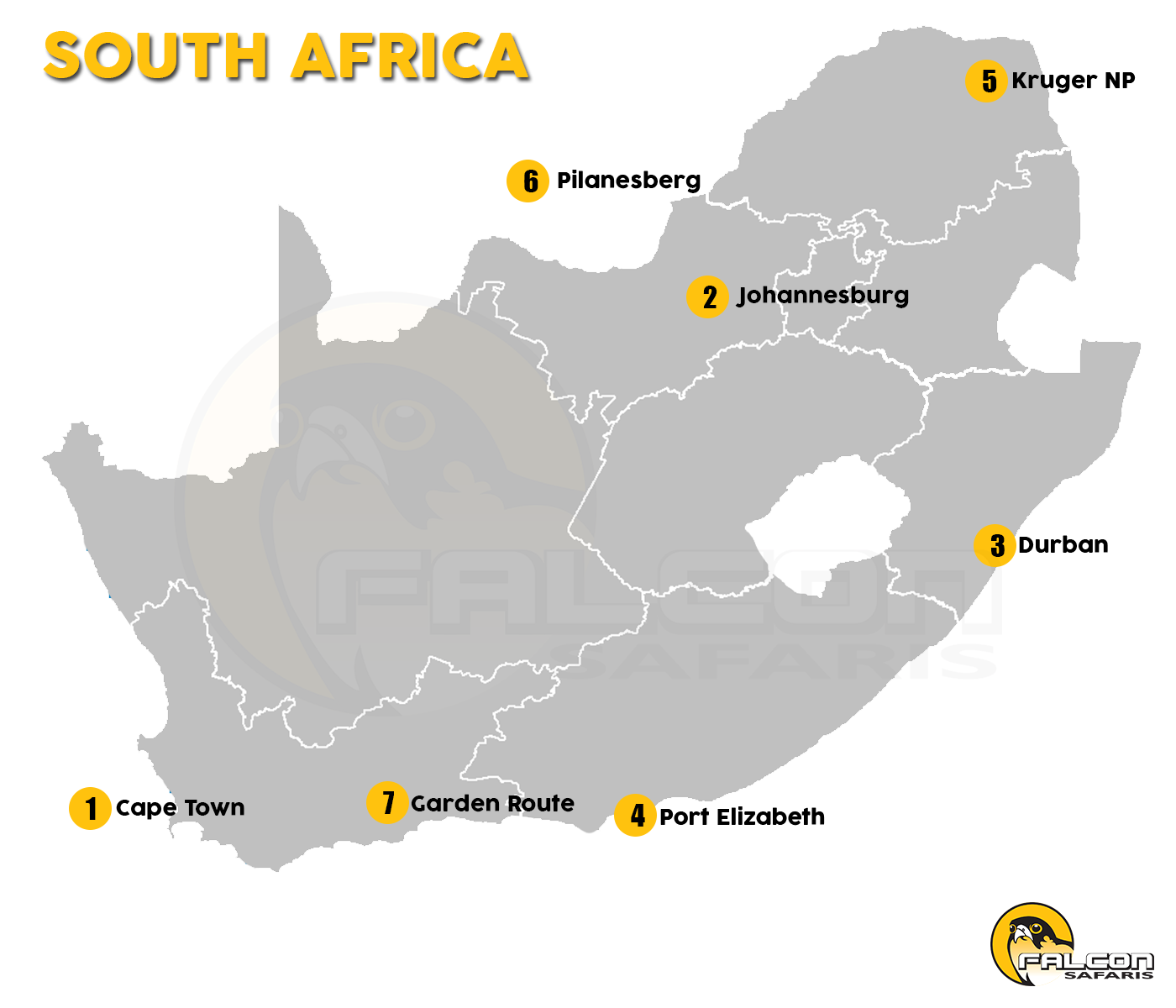 South Africa, the southernmost country on the African continent, is renowned for its varied topography, great natural beauty, and cultural diversity, all of which have made South Africa a Destinations for travelers since the legal ending of apartheid (Afrikaans: “apartness,” or racial separation) in 1994. 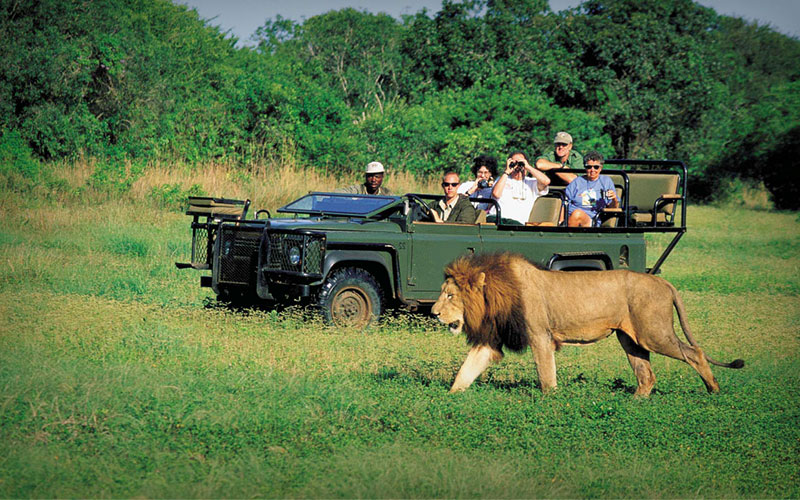 The Top 5 Most Dangerous Animals In South Africa 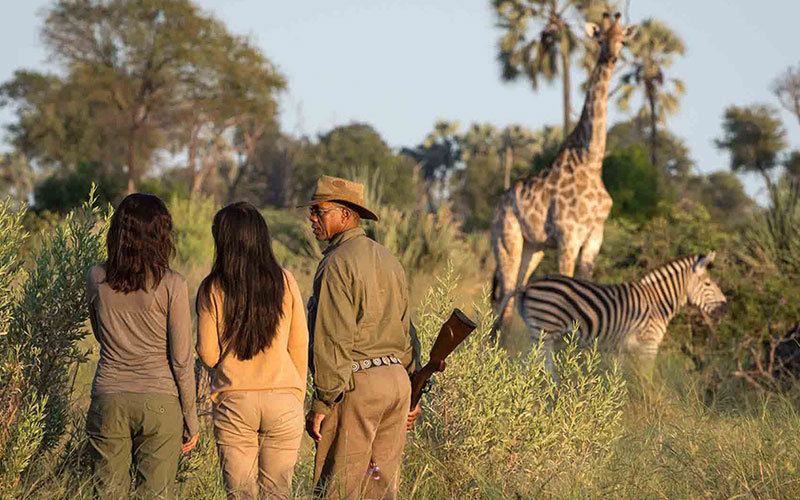 The climate in South Africa is a sub-tropical one, with distinctive wet and dry seasons.

The Best Time To Visit South Africa is from May to September, as the cooler winter months in the northern regions bring superb conditions for viewing big game. It can be rainy from November to February, but this is the best time to travel for birding, and temperatures remain warm at 22°C-33°C.

When considering when to go to South Africa, you need to take into account the country’s distinct climatic zones. 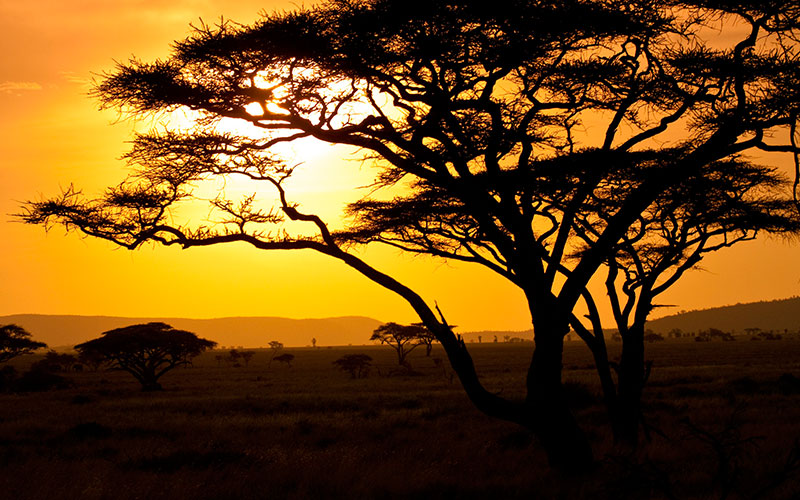 Fondly known as the warm heart of Africa, South Africa is an undiscovered gem full of adventure. 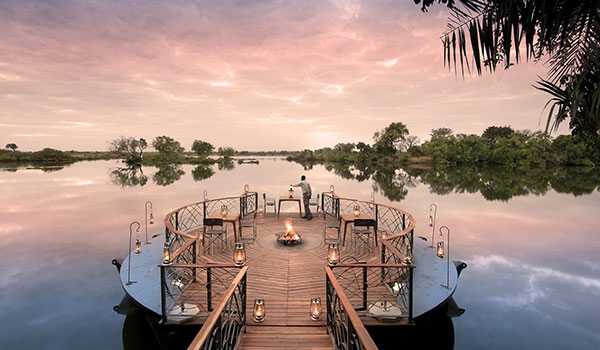 Discover the beauty of South Africa on a 15-Days Timbavati, Cape Town, 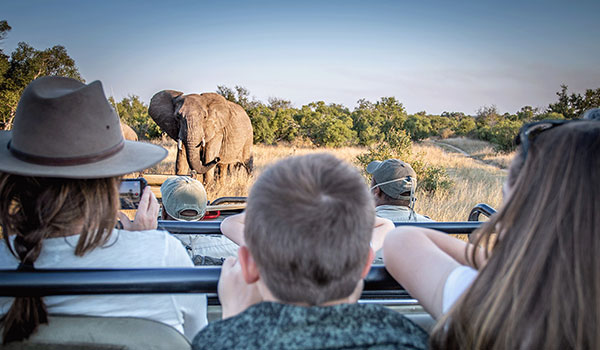 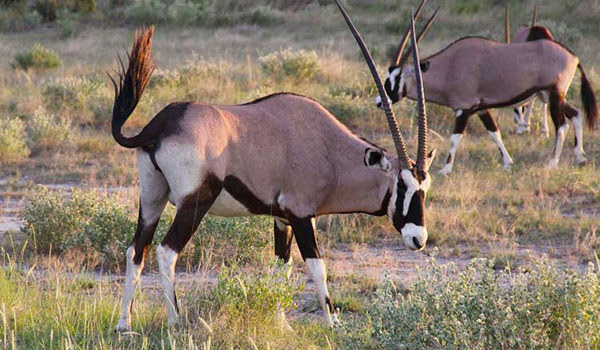 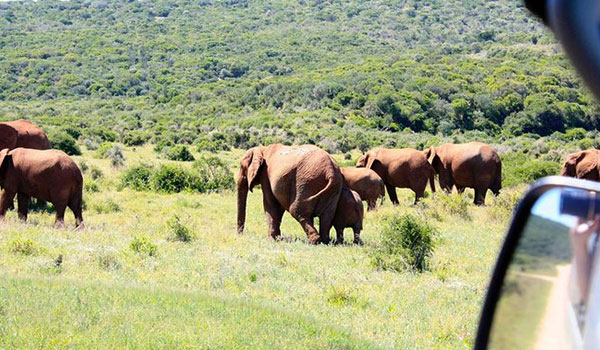 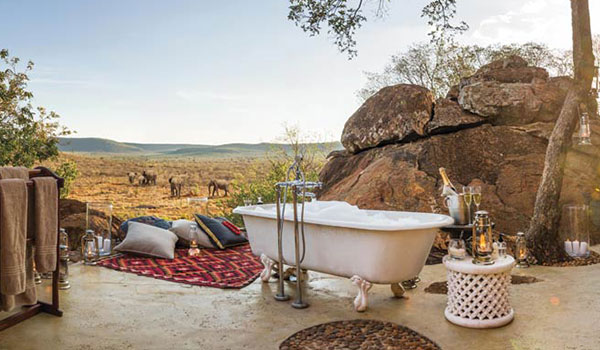 Make sure to check out South Africa's unique destinations 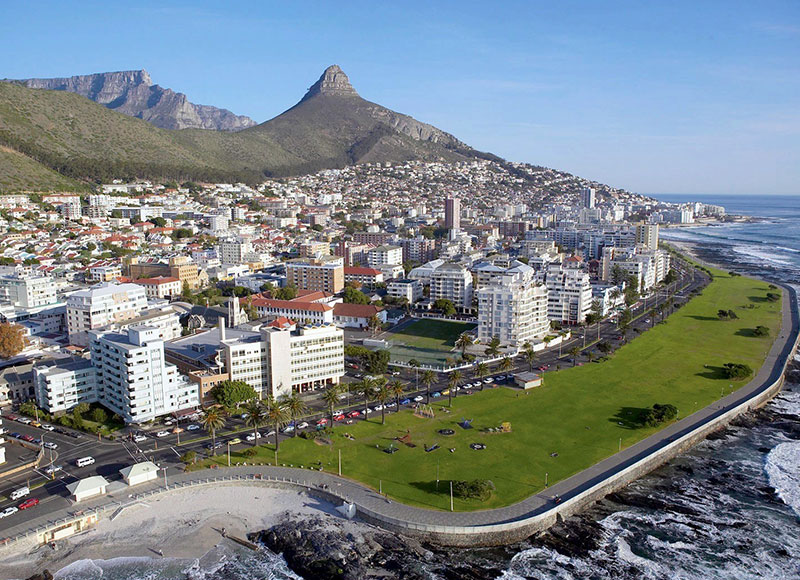 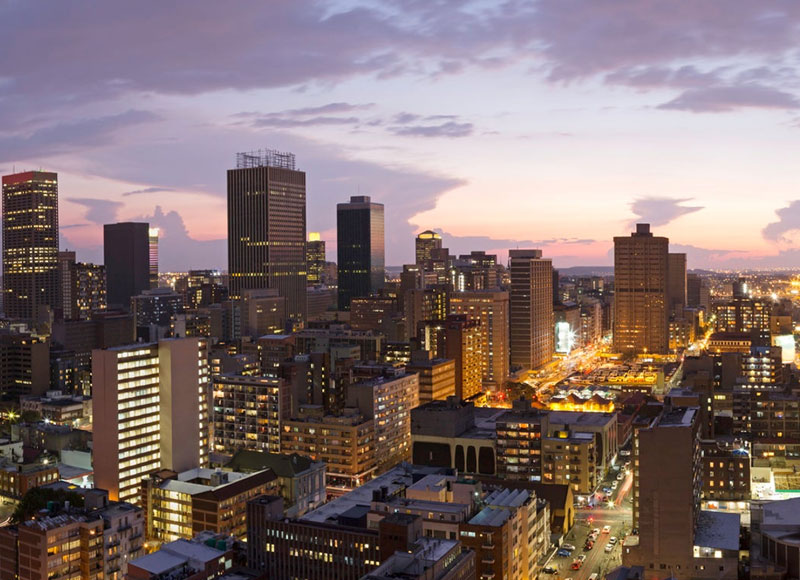 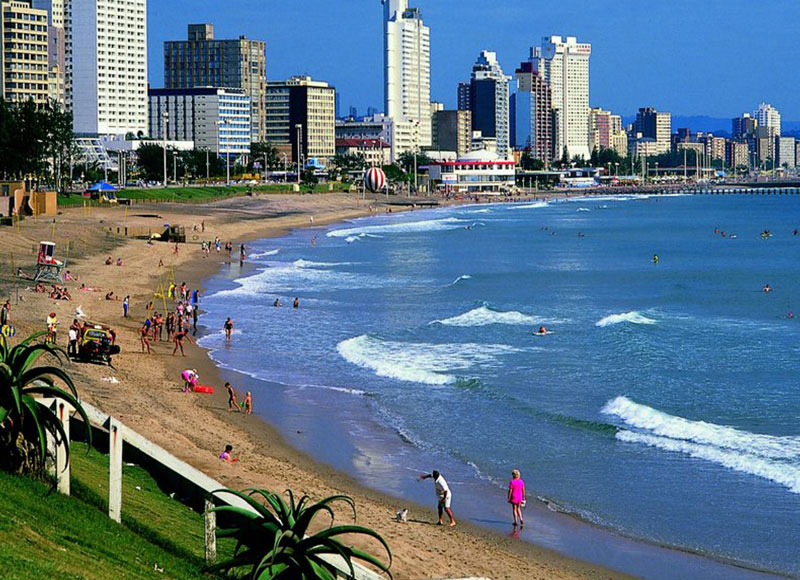 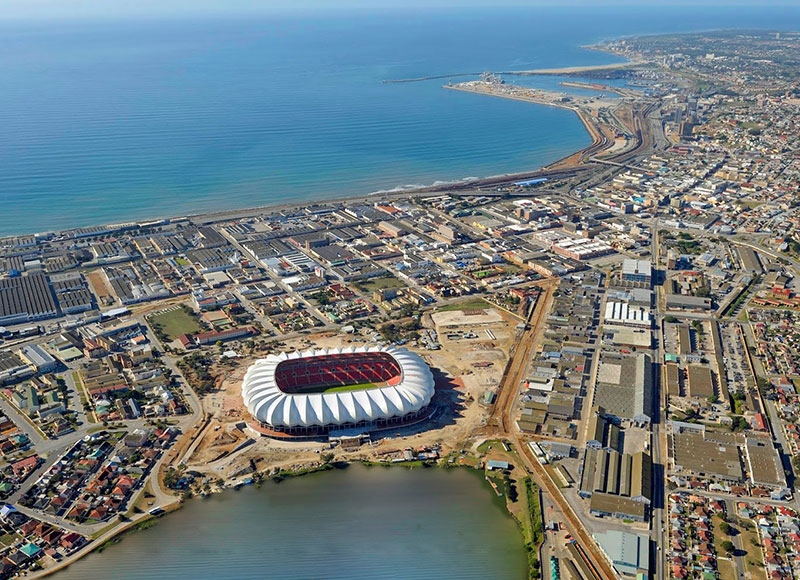 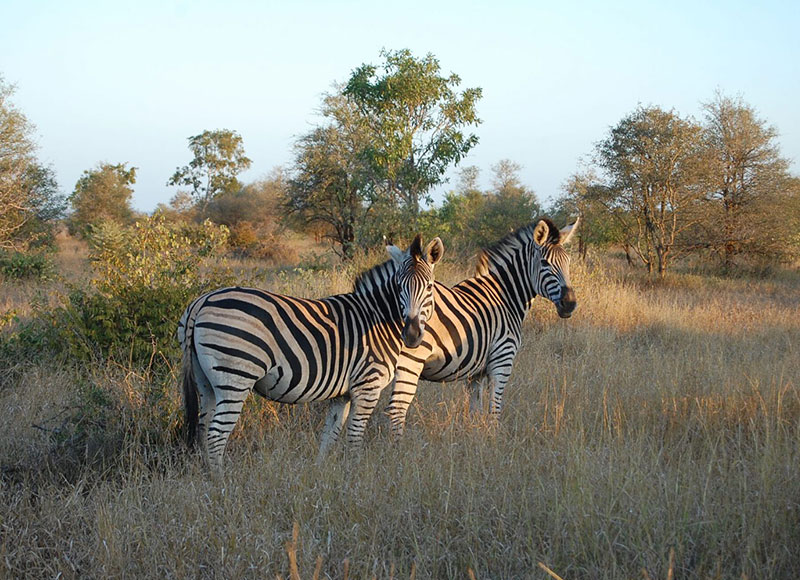 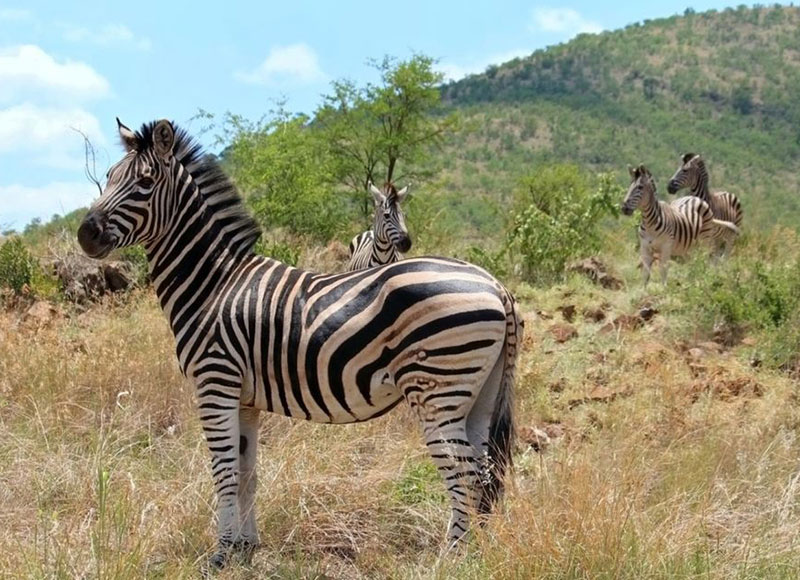 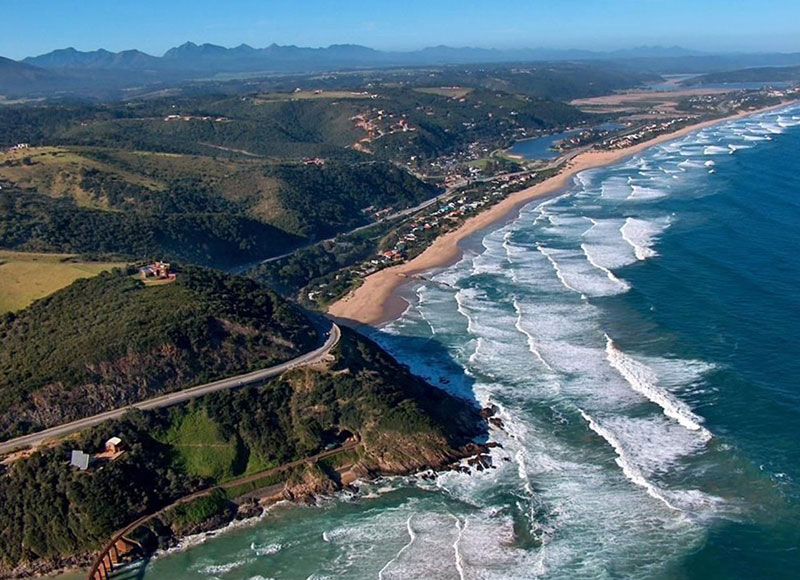 Fondly known as the warm heart of Africa, South AFrica is an undiscovered gem full of adventure. 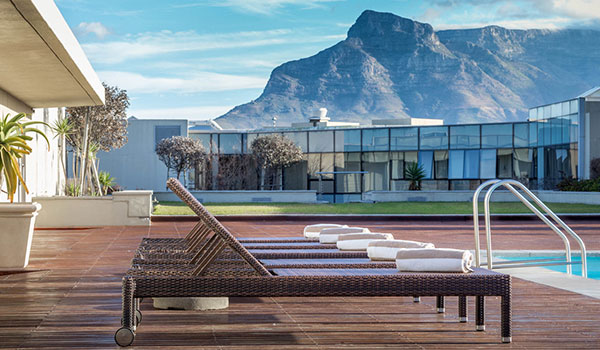 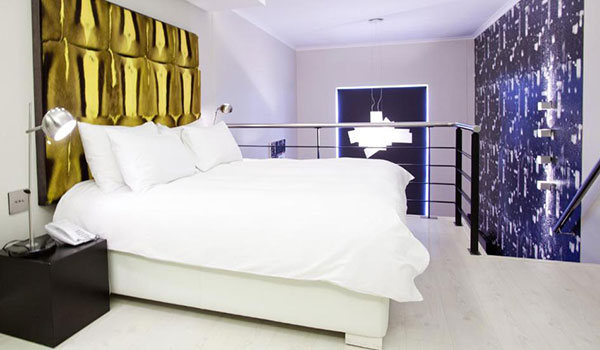 We strive constantly to create an intimate homely 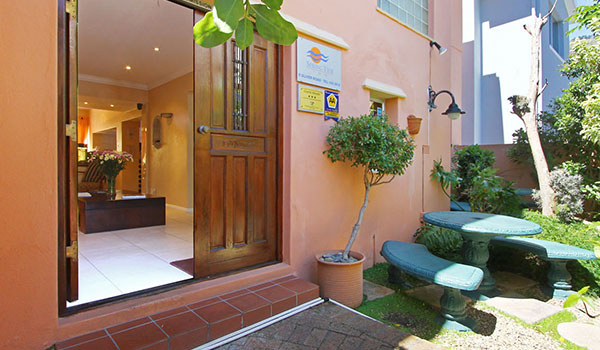 Welcome to Spring Tide Inn in the heart of Sea Point. 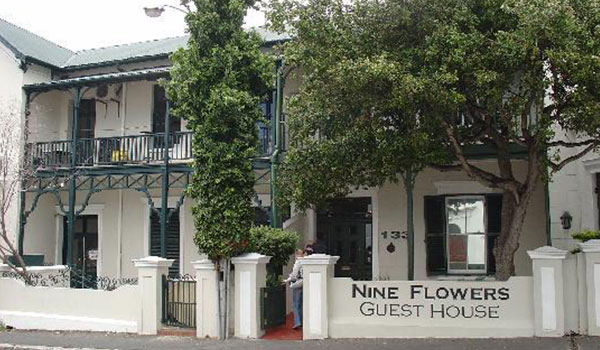 Affordable and stylish accommodation in the city 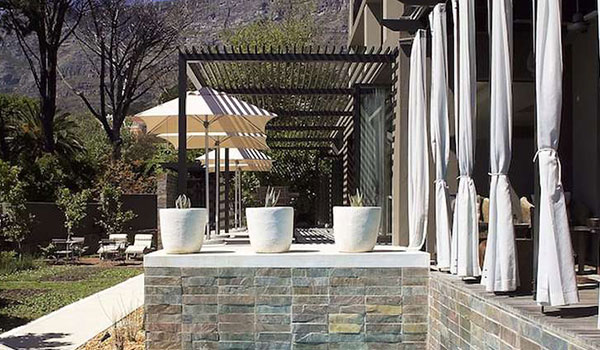 Exquisitely decorated, with impeccable service and