West of the Waterberg Plateau Park, the vast plains are occasionally broken by the remnants of ancient Sandstone ‘Outcrops’, which once covered large areas of northern Namibia. Nestled among the “Omboroko Mountains” lies Okonjima – a Herero name meaning place of the baboons. It’s much more than a luxury lodge. Okonjima is also home to The AfriCat Foundation. AfriCat is a non-profit organization, committed to long-term conservation of Namibia’s large carnivores, particularly leopards and cheetahs.

Okonjima Lodge lies in the Omboroko mountains, which form part of the Waterberg Plateau in Namibia. The main attraction of this lodge is the leopard and cheetah that are resident on the farm. Okonjima is home to the Africat foundation which is dedicated to preserving the big cats of Namibia, at Okonjima special emphasis is placed on cheetah and leopard.

Apart from the lodge, there is also an education and research centre on the property, as well as rehabilitation camps for the various animals. Guests at Okonjima have the opportunity to experience these cats firsthand, and will also learn about what is being done by the Africat foundation to ensure the survival of these animals in Namibia.

The lodge has ten en-suite double rooms and a secluded swimming pool surrounded by beautiful gardens where a variety of birds and animals may be encountered. Keep an eye out for the warthog which is a regular visitor to the lodge grounds. Okonjima lodge is the best place in Namibia (and probably the world) to view and learn about the conservation of cheetah and leopard and is a must on any Namibian itinerary. 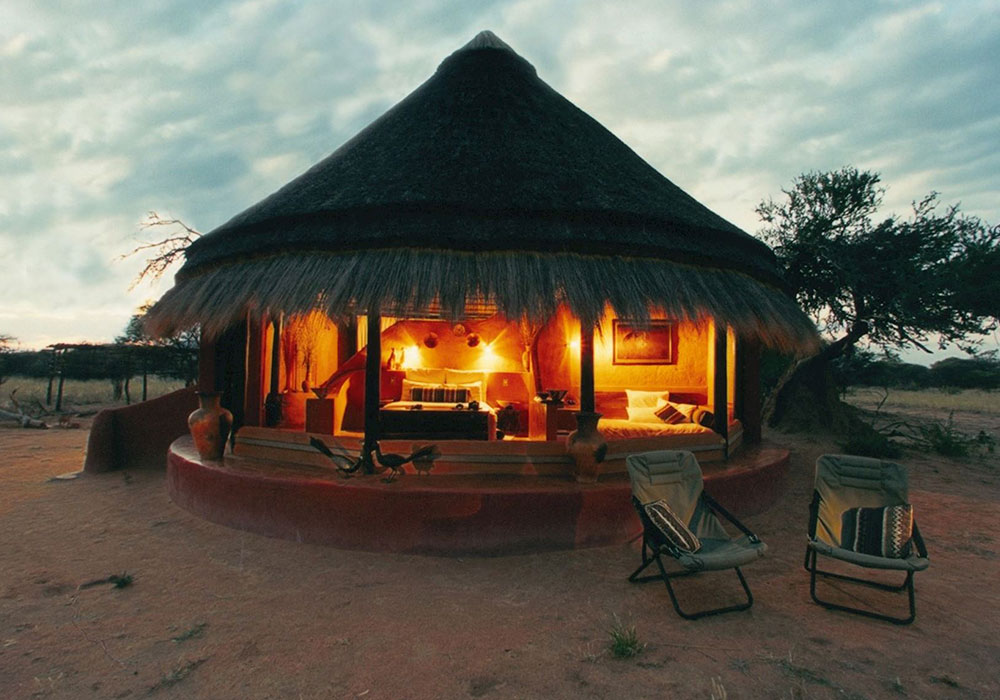 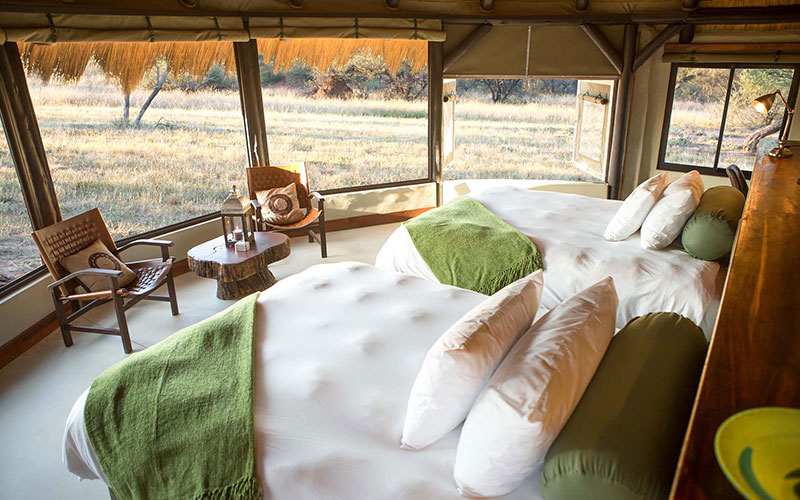 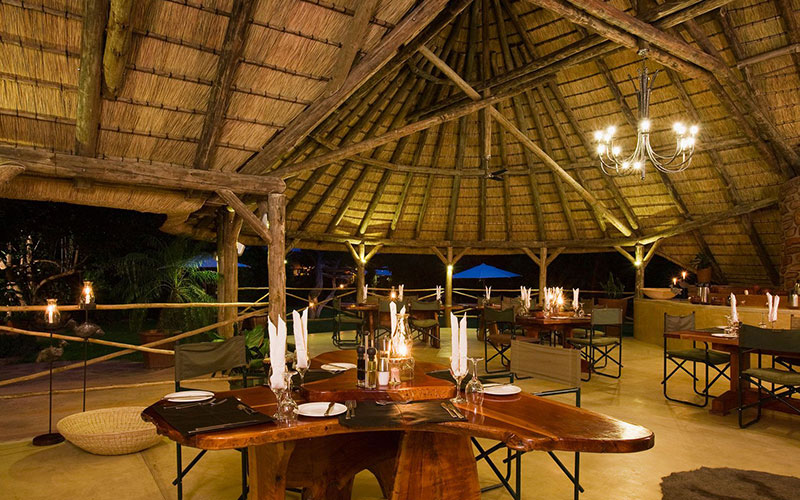 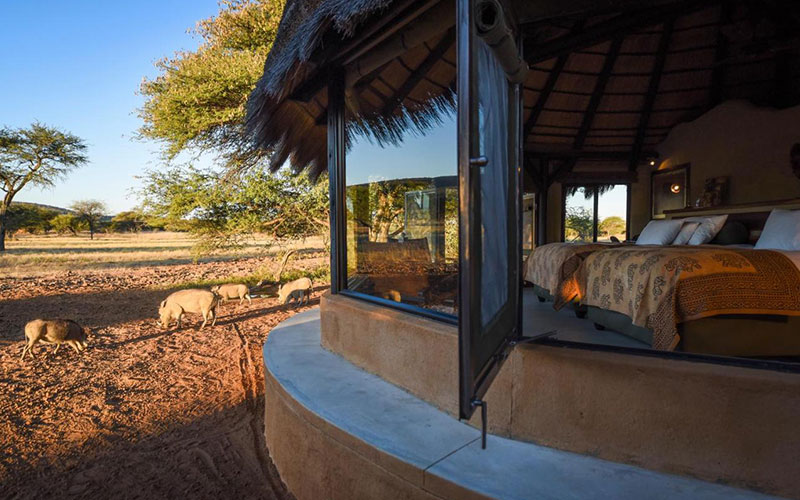 Fondly known as the warm heart of Africa, Malawi is an undiscovered gem full of adventure. 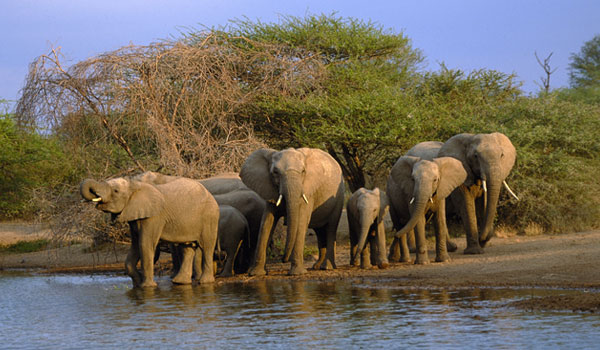 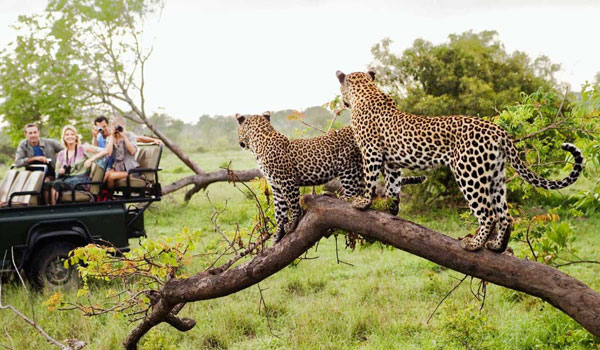 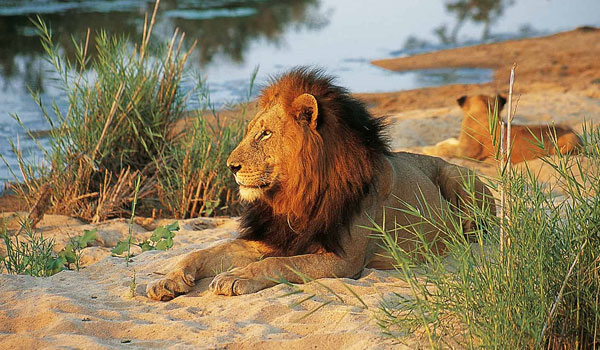 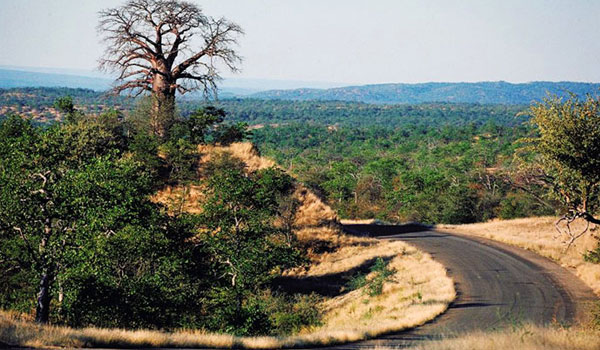