Onguma Game Reserve is situated on the eastern side of the Etosha National Park in Namibia, bordering Fischer’s Pan. Onguma Game Reserve covers more than 20 000 hectares of protected land and wildlife and boasts over thirty different animal species, including predators such as lion, cheetah and leopard. Onguma Bush Camp offers 19 rooms and is ideal for families with children. The lounge and dining areas overlook a magnificent waterhole. Guests can sip sundowners or relax and cool off in the pool while marvelling at a spectacular sunset and the variety of

Game and birds that come down to slake their thirst.

Onguma Bush Camp offers eight twin bedded standard rooms, which includes three rooms with a children’s sleep area in the loft. There are six twin bedded Waterhole/Pool-View Rooms, built with views of the newly enlarged waterhole or views across the pool. In addition, there are three family units each with four beds, as well as two single tour guide rooms. The Settler’s Room (formerly the honeymoon suite) offers more luxurious and spacious accommodation with a small, private lounge.

The Reserve boasts over thirty different animal species, including lion, giraffe, zebra, plains game, leopard, hyena and the endangered Black Rhino. Plains game roams freely on the Reserve and predators are common residents of the area. Lions are frequently seen and often heard. There is a healthy black rhino population and frequent sightings of leopard and hyenas.

Various waterholes in and around Etosha ensure fantastic photographic opportunities and the thrill of seeing some of the largest mammals in the world. There are over 300 bird species at Onguma. The Reserve boasts the biggest breeding colony of white-backed vultures in Namibia. During the summer months Onguma becomes a bird-watchers’ paradise, with thousands of species migrating to wetlands created by the seasonal rains.

Onguma offers guests the opportunity to learn more about the elusive Black Rhino. With numbers dropping and poaching in Africa increasing, a Rhino Research Drive on Onguma is a rare chance to find out more about these endangered creatures. Due to the dense terrain, black rhino sightings are not guaranteed, but searching and tracking them is a wonderful experience. 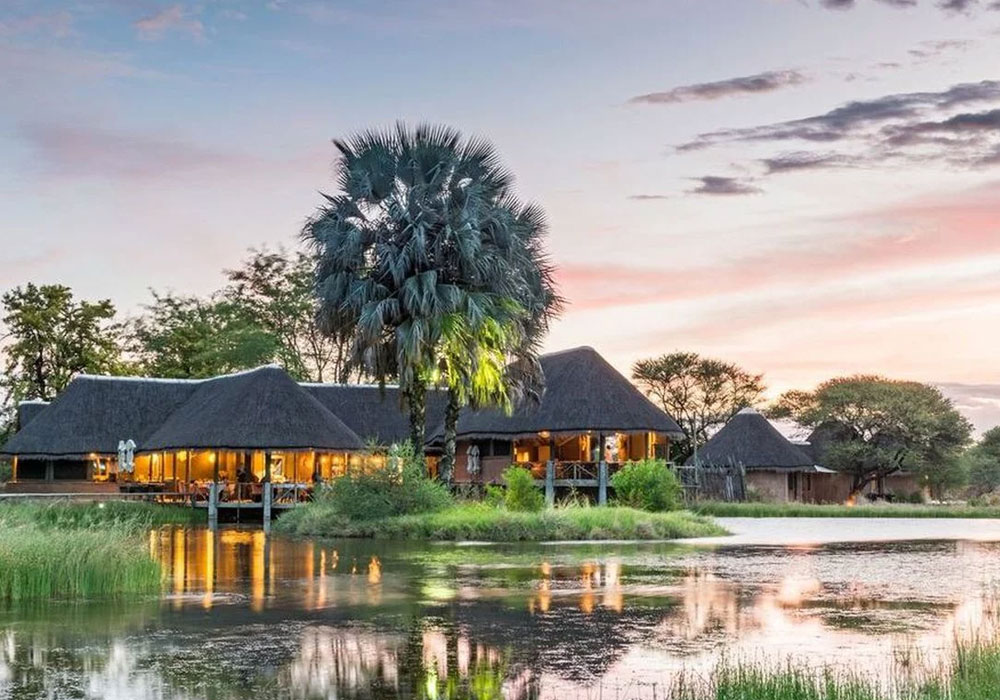 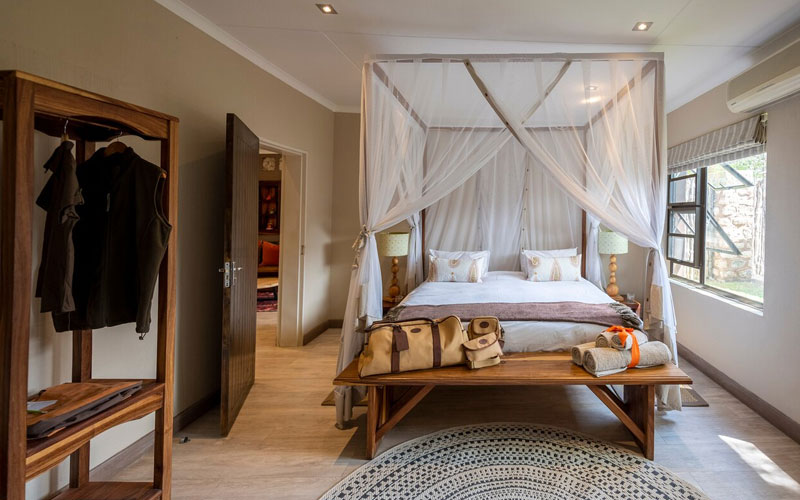 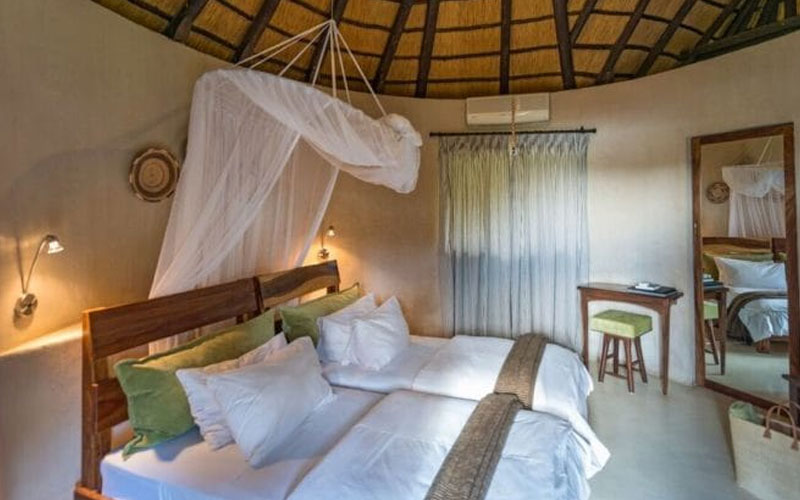 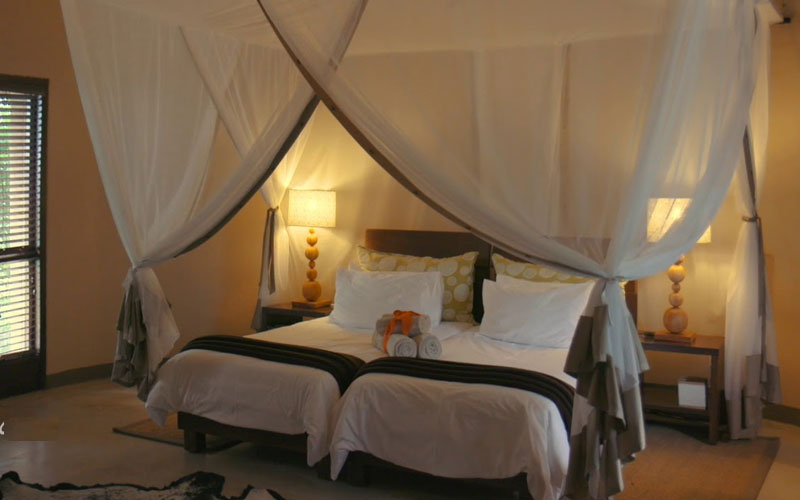