Onguma Game Reserve is situated on the eastern side of the Etosha National Park in Namibia and and covers more than 20 000 hectares of protected land. It has over thirty different animal species, including three of the Big Five. Rough stone walls, earthy colour washes, the huge Fort Tower and an open frontage with a massive sweep of wooden deck provide an unforgettable vista toward Etosha and Fisher’s Pan. Scattered seating spaces along the deck offer views of the waterhole and spectacular sunsets. The Fort rises kasbah-like above the plain that stretches out

Towards the flat expanses of Fischer’s Pan. At night, as the reflections of hundreds of lamps glimmer in the courtyard pool, the Moroccan and Indian architectural influences combine with the stunning antique windows and doors to create an ambience reminiscent of the Arabian Nights.

The Fort offers twelve Bush Suites, all situated adjacent to the Main Fort. Each suite is completely private, and equipped with a four-poster bed, private deck, and en-suite bathroom with both an inside and outside shower area. The Honeymoon Suite offers all the features of the Bush Suites, as well as a romantic outdoor bath. The Sultan Suite, located at the top of the Main Tower, offers a large, beautifully designed bedroom and bathroom, as well as a well-equipped private lounge and viewing deck. All rooms feature fireplaces for the cooler days and air-conditioning for the hot summer months.

The Reserve boasts over thirty different animal species, including lion, giraffe, zebra, plains game, leopard, hyena and the endangered Black Rhino. Plains game roams freely on the Reserve and predators are common residents of the area. Lions are frequently seen and often heard. There is a healthy black rhino population and frequent sightings of leopard and hyenas.

There are over 300 bird species at Onguma, including herons, storks, vultures and eagles. The Reserve boasts the biggest breeding colony of white-backed vultures in Namibia. During the summer months Onguma becomes a bird-watchers’ paradise, with thousands of species migrating to wetlands created by the seasonal rains. Onguma offers guests the opportunity to learn more about the elusive Black Rhino. A Rhino Research Drive on Onguma is a rare opportunity to find out more about these endangered creatures. Due to the dense terrain, black rhino sightings are not guaranteed, but searching and tracking them is a wonderful experience. 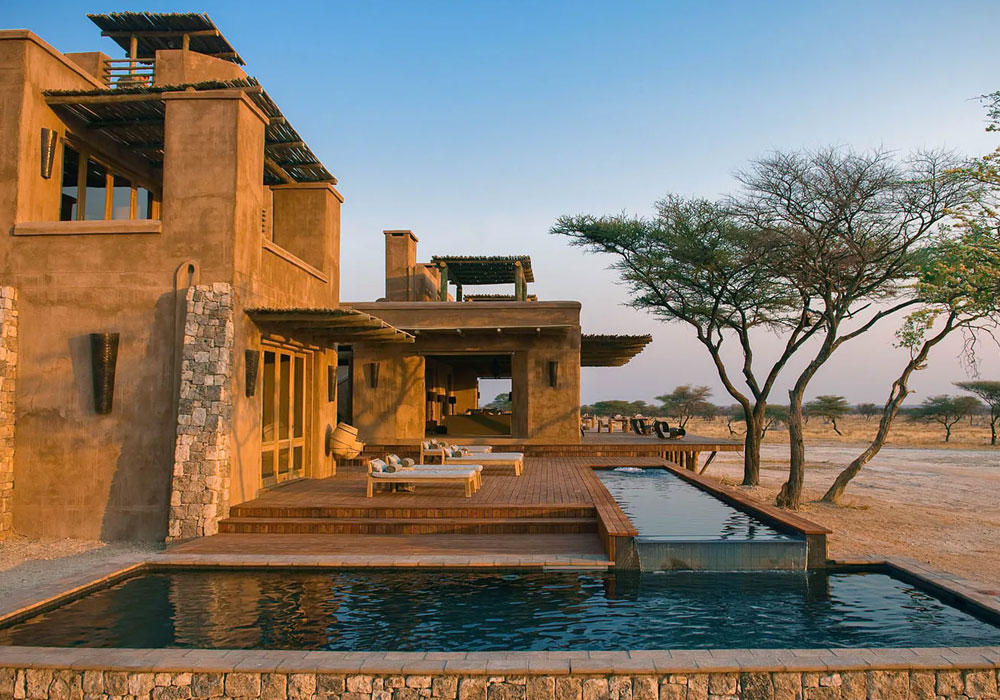 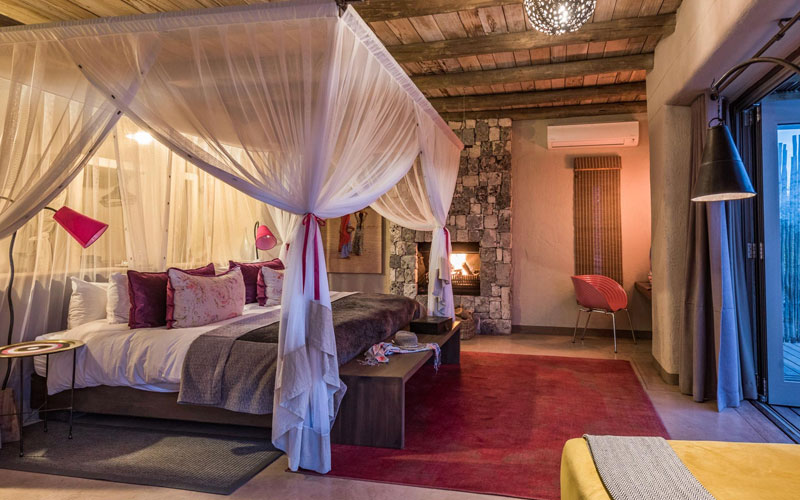 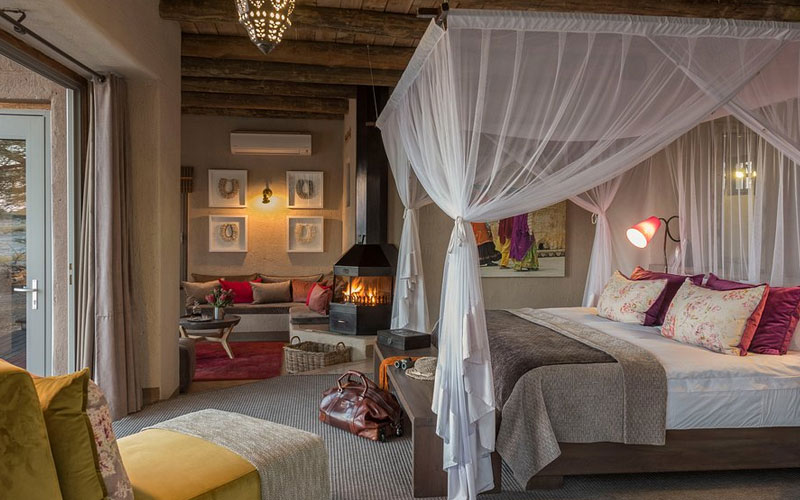 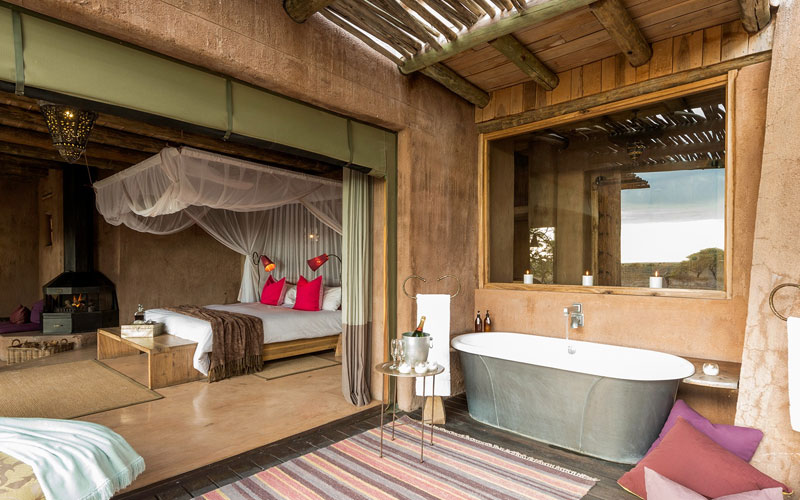