ShaMooL Hotel is an ideal point for overnight stays before or after your ventures into the many attractions Tanzania has to offer. This is one of the best hotels in Tanzania. At the top end hotels are aimed at business travellers or tourists returning from luxury safaris. Dar es Salaam has a reasonable spread of accommodation. Here you are looking at US$50-plus for a room with all the comforts of home. So ShaMooL Hotel is the best accommodation in Dar-es-Salaam for all tourists.

One of the most frequented attractions in Tanzania; Mount Kilimanjaro is home to Africa's highest mountain peak. This one is visited for the chance to stand in awe of this majestic snow-capped mountain and, for many, to climb to the summit. The mountain rises from farmland on the lower level to rainforest.

The Zanzibar archipelago comprises of the islands of Zanzibar and Pemba. The island is a major holiday destination known for its beautiful beaches. This island has some of the best beaches in the world. Visitors will find soft white sand and clear water along with boats.

Serengeti National Park is a treeless plain with thousands of animals finding for fresh grasslands. As the largest park in Tanzania, the park charms thousands of tourists each year. The annual migration of millions of zebra and wildebeest appears in May or early June. Large herds of antelope as well as lion, leopard, cheetah, hyena, buffalo, elephant and jackal are found in this park.

Ngorongoro Conservation Area is home to the famous volcanic Ngorongoro Crater and one of Tanzania's most favoured wildlife observing areas. This enormous volcanic crater has a permanent supply of water which takes all kinds of animals who stay in this area. The Ngorongoro volcano was one of the world's tallest mountains before it exposed.

The Olduvai Gorge is a historical site situated on a series of fault lines, where centuries of erosion have disclosed fossils and remnants of early mankind. In a later expedition, the Leakey’s collected skull fragments, a skull, and bones. Tools and hunting weapons from 1 to 1.5 million years ago were also discovered in Olduvai Gorge.

Lake Manyara National Park is composed of forest, woodland, grasslands, and swamps. Most of areas in the park are immersed in water. Lake Manyara is host to thousands of flamingos, at certain times of the year. The highlight of Lake Manyara Park is the huge population of elephants, tree-climbing lions and hippos.

Stone Town is the cultural heart of Zanzibar, the world's oldest functioning Swahili city. The grand old Arabian homes filling the narrow streets and winding alleys give the city its own unique charm. Many of the landmarks in Stone Town have been re-established to their original glory. Some of the historic buildings are now museums. 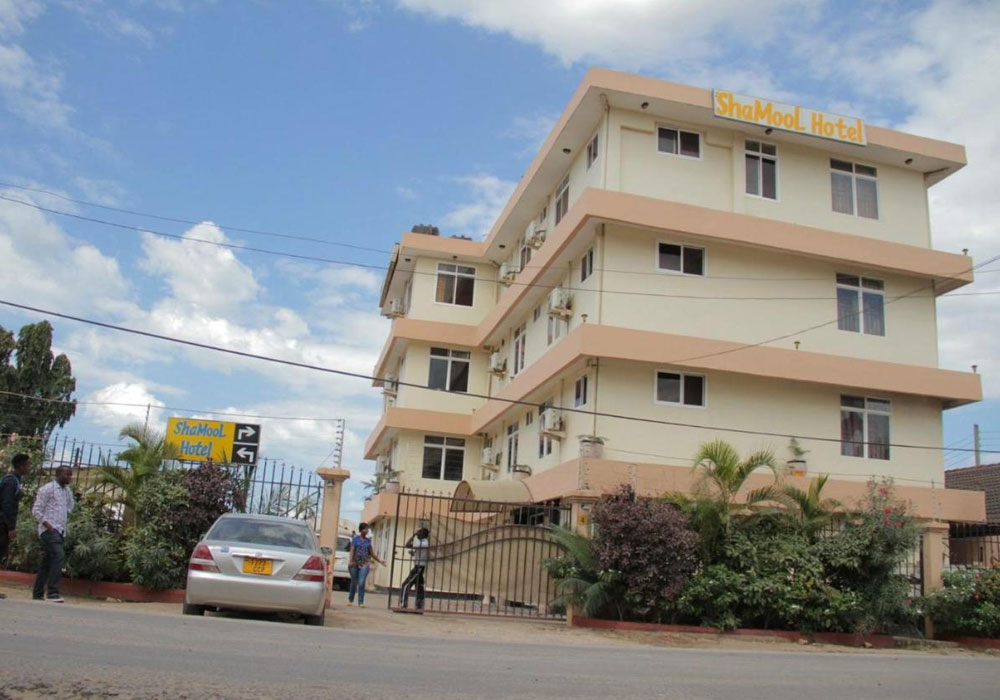 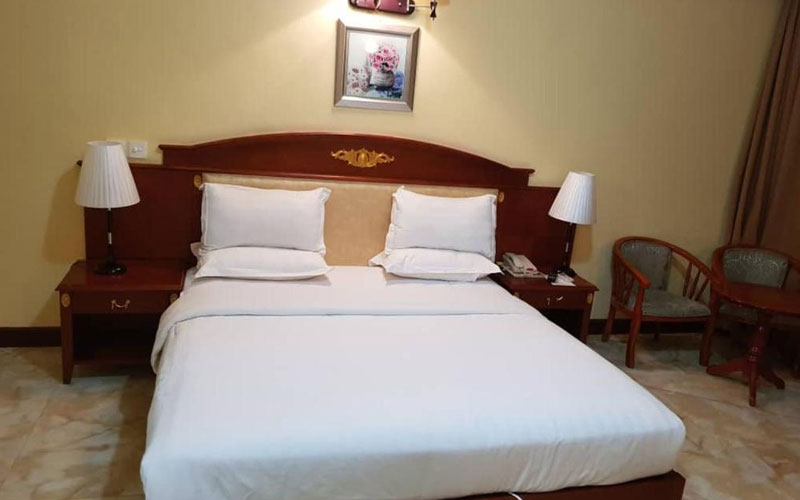 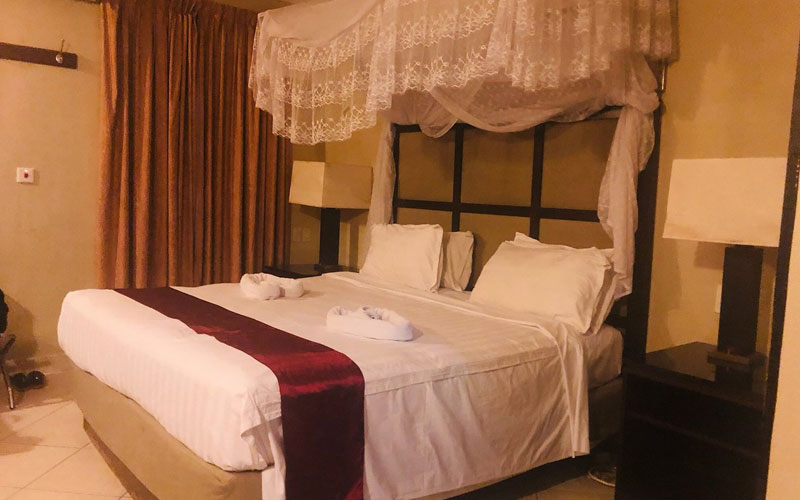